The Art in Artificial Intelligence

Cinema has a powerful impact on people, and it tells us things that many times we cannot find from another source.

AI being such a complicated topic, you might find it a bit tedious to read it on a research paper, but it would definitely be interesting to know even the slightest details about AI through the biggest form of entertainment, Cinema.

Films have constantly talked about the science of Artificial Intelligence in a very unique way. Sometimes through a goofy little robot possessing human traits in WALL-E, sometimes through a jaw-dropping amusement park in Westworld, and sometimes through two little droids C-3PO, and R2-D2 in Star Wars. Films have always chosen the most interesting route in portraying AI.

Here are DcodeAI’s must-watch films if you are interested in the art of Artificial Intelligence. 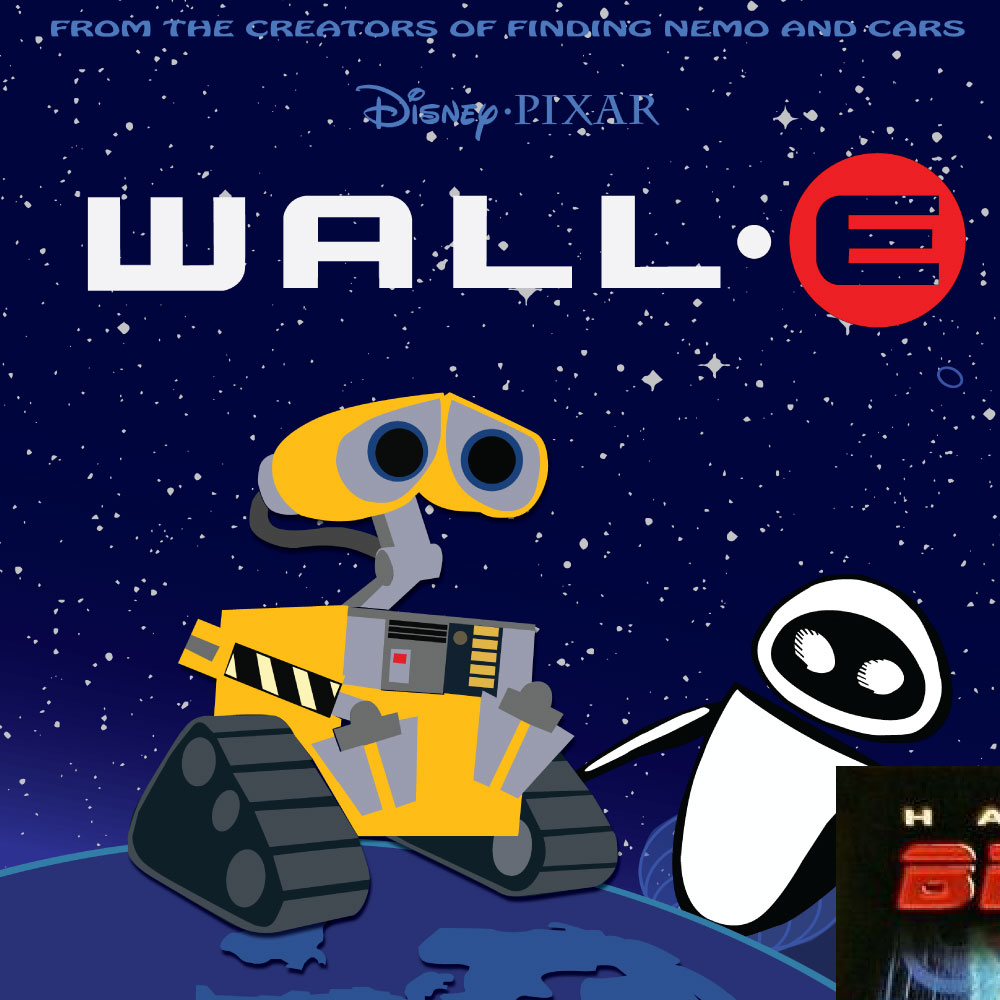 This is a classic animated academy award-winning film that displays the journey of the last robot left on earth whose job is to collect junk and dump it at a designated place. Humans have abandoned the blue planet while the Waste Allocation Load Lifter Earth-Class(WALL-E) is living on it all alone with his sole buddy, a cockroach. The AI robot possesses plenty of human traits like waking up all tired and frizzled, keeping a collection of things, charging itself with solar power, and heading to work. It puts forward an idea that even a man-made robot tries to save the planet, while the human species whose lives were dependent on it, deserted it. 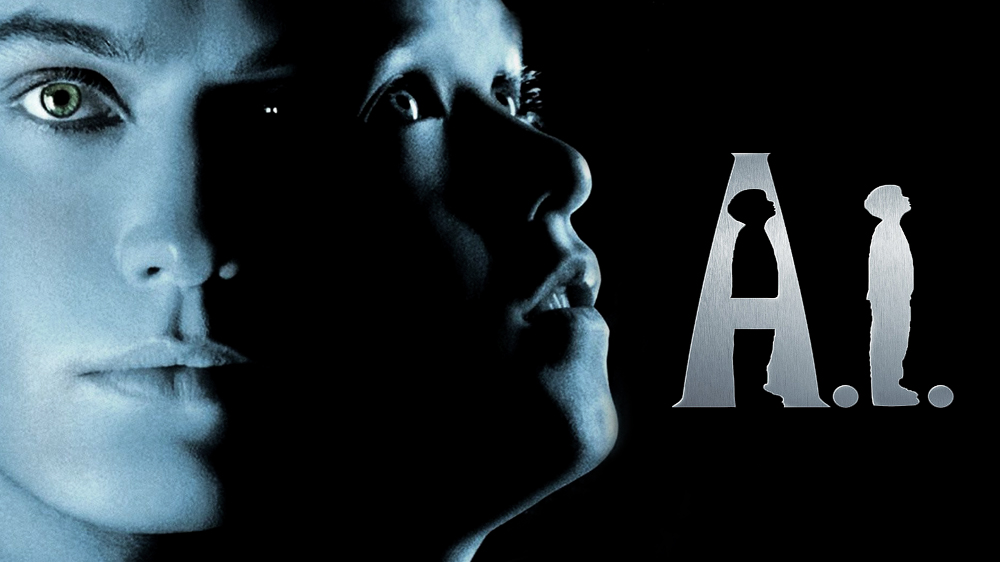 It’s the 22nd century, and most of humanity has gone instinct. A family’s life changes when a humanoid robot, who can look and feel exactly like humans is given to them when their real son, Martin gets infected of an incurable disease. Things go south when Martin miraculously gets cured of the illness and comes back to his parents, while the humanoid Mecha starts developing feelings of childlike love for her mother. The AI robot depicted in the film cannot be distinguished from the humans by just the looks of it. And the film also focuses on a unique element- about robots trying to attain the life like humans. 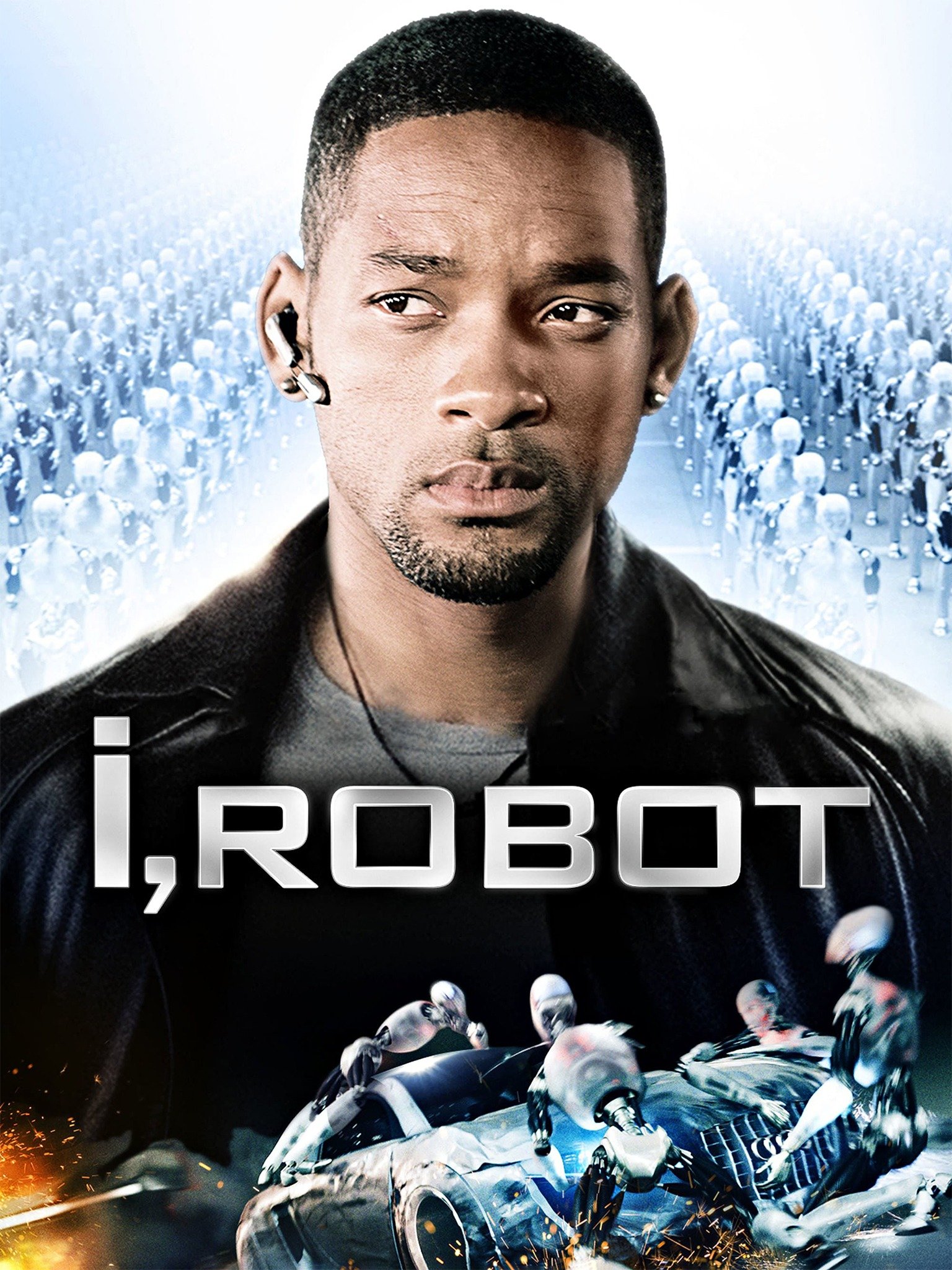 A homicide detective, Del Spooner has been handed over the case of a scientist who has allegedly committed suicide, but Spooner smells something fishy and begins the investigation. The film is set in the future where robots serve humanity, and they cannot hurt humans due to their confined laws. But Spooner is hellbent to dig up the truth as he detects there is something wrong with a section of robots. 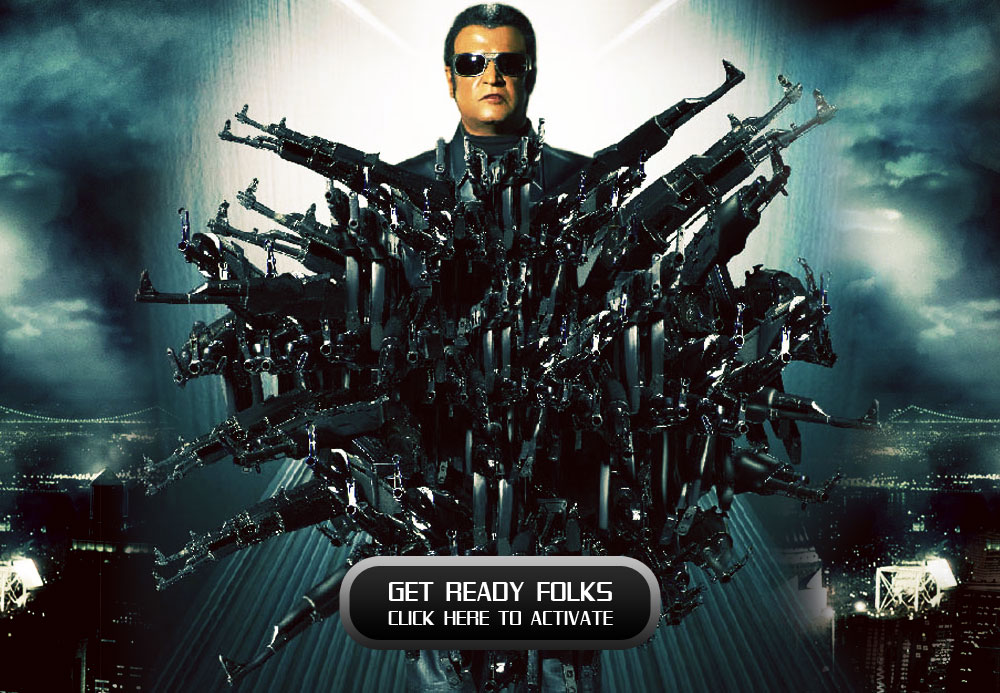 This can be considered as India’s first decent, well- produced entry of a film in the A. I category. It depicts the story of a scientist who creates a unique robot, ‘Chitti’. But things turn sour between the creator and the creation when Chitti falls in love with his maker’s girlfriend. The film, unlike most films in the A.I category, does not go ahead in the future. Instead, it stays true to the present time, and puts forth a more realistic take on the robotics scenario, with hard-on visual effects. 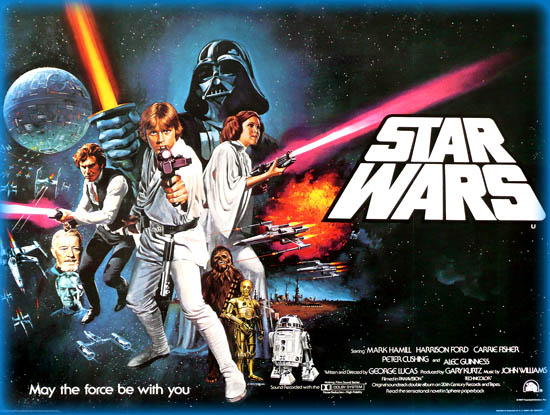 For those who haven’t watch it yet- you guys have a lot to catch up. Star Wars is a universe in itself with more than 9 films, and several spin offs, games and cartoons. It portrays a galaxy far far away with no trace of planet earth or any resemblance of it. It puts forward a story of a rebel alliance confronting the massive Galactic empire and freeing Princess Leia from the clutches of the Sith Lord, Darth Vader.

There are tons of other films with interesting concepts, and a distinctive portrayal of AI’s, like The Matrix, Interstellar, Minority Report, 2001: A Space Odyssey, Jurassic Park that talks about AI either through a small element or through an entire premise dedicated to the tech industry. Whatever the future may hold, either dark or full of hope, the science of Artificial Intelligence will always be an inseparable part of mankind, and it will always help us in increasing our standard of living in unimaginable ways.