AI is slowly penetrating every walk of life, isn’t it? Let’s find out.

In 1956 John McCarthy (American cognitive scientist) coined the term ‘Artificial Intelligence’, as the science and engineering of making intelligent machines used mainly for performing any redundant course of action but with the advancement and evolution in the field of computer science, AI is challenging human beings and has widened its operations into various areas. 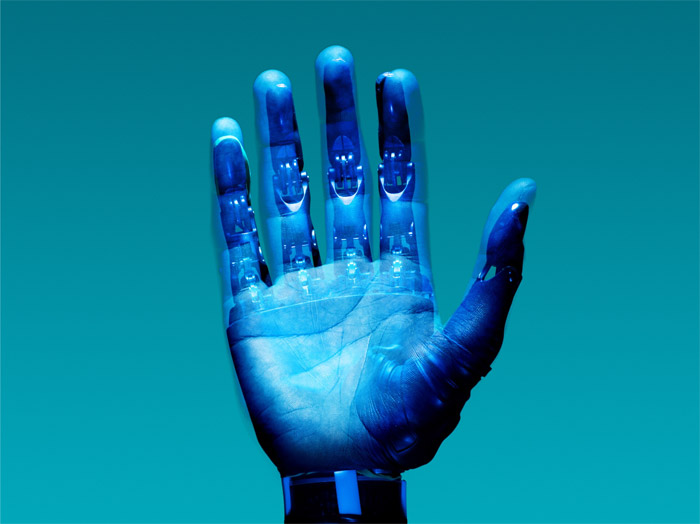 For example, to see any patterns in the performance of IPL players, n number of dimensions like total score by an individual batsman in the tournament, scores against particular bowlers, strike rate, number of dot balls, etc. are used to train machine learning models.

Therefore, there are various other aspects of data that humans obtain by communication through language using their speech and listening abilities and by reading and writing in a particular language. These abilities are imbibed in machines through the ‘Speech Recognition’ system and ‘Natural Language Processing (NLP)’. Let us take an example of Apple’s Siri. If we say, “Hey Siri, schedule my meeting for tomorrow at 11 a.m.”, Siri would automatically convert the human speech into a textual format using speech recognition after considering the variation in voice tones and send this textual information to Apple servers where the intent of what the user is exactly trying to say is identified through NLP.

Humans process whatever they typically see. Keeping this in view, AI came up with ‘Computer Vision’, a form of symbolic learning, to process information. If the information is in the form of images, it is termed as ‘Image Processing’ in AI and if it is in the form of patterns, it is termed as ‘Pattern Recognition’. All these fields, i.e., NLP, Speech Recognition and Computer Vision come under the ‘Convolution Neural Network (CNN)’ of deep learning.

Now, let us say in NLP we have been provided with a sequence of sentences, and we must determine whether the sentence is said in a positive or negative sense. Here, the concept of ‘Recurrent Neural Network’ of deep learning comes in. 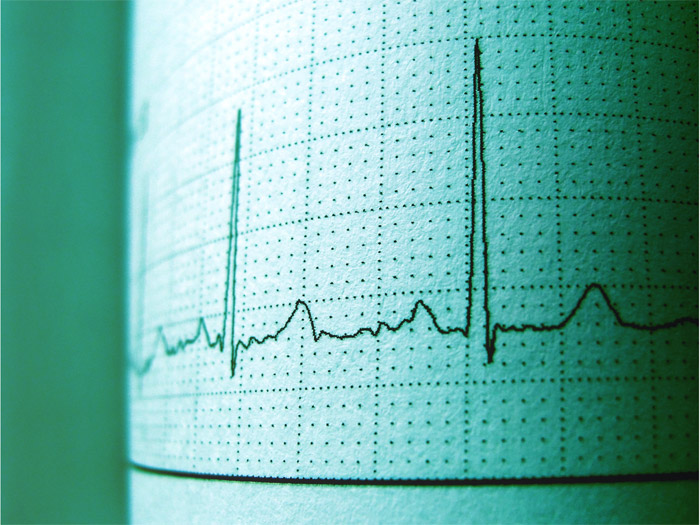